Wow, it's been approximately thirty-five years since our beloved gem, TTF: TM (1986)

was released to the World

. Coincidentally, I was just watching that earlier this year again - another four times - just for old times sake b4 I even became aware that this year was the 35th anniversary of its release. Believe it or not, I also sat down and finally saw THE BATTLE OF THE GOBOTS AND THE ROCK LORDS (1986) as well ... and of course, I was not too disappointed in it given the fact that I never had any real high expectations concerning the gobots to begin with; I just wanted to meet some of the rock lords

Moving on, I saw some other weird anime flicks - such as GREY and GALAXY EXPRESS 999 (1979). Question: In 999, how does that flying locomotive

work? I know that Maetel briefly explains - and even shows - how the engine works to Tetsurô Hoshino, but I could never get the concept of it - especially since I had to read the English subtitles. Also, when the cyborg police were about to bust down that door to Maetel's room so as to apprehend Tetsurô, all I saw was either Tetsurô or Maetel throwing something strange at them - and next thing I see - they're at the train station ready to board 999. Was there more to that police raid scene?

If anyone can tell me, then please let me know. Thank you very much! 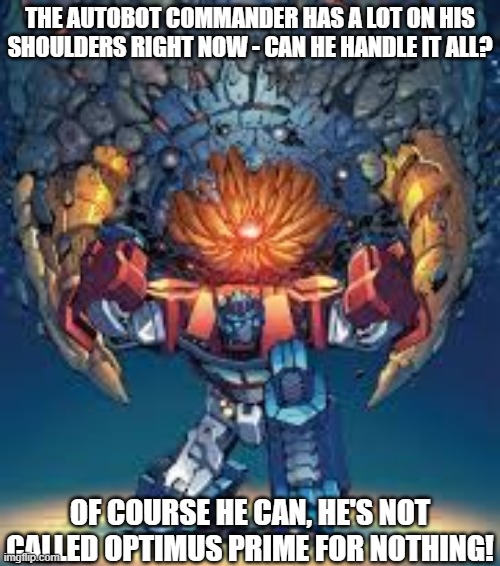